The City of Austin commissioned Hello Austin as part of its Art In Public Places programme. For the programme’s 30th anniversary, we deployed our technology to invite the City’s residents and visitors to join in the widespread celebrations. We engaged with the community on a variety of topics, such as Austin’s culture, landmarks, history, community and events – specifically, the largest music festival in the world, The SXSW Festival. 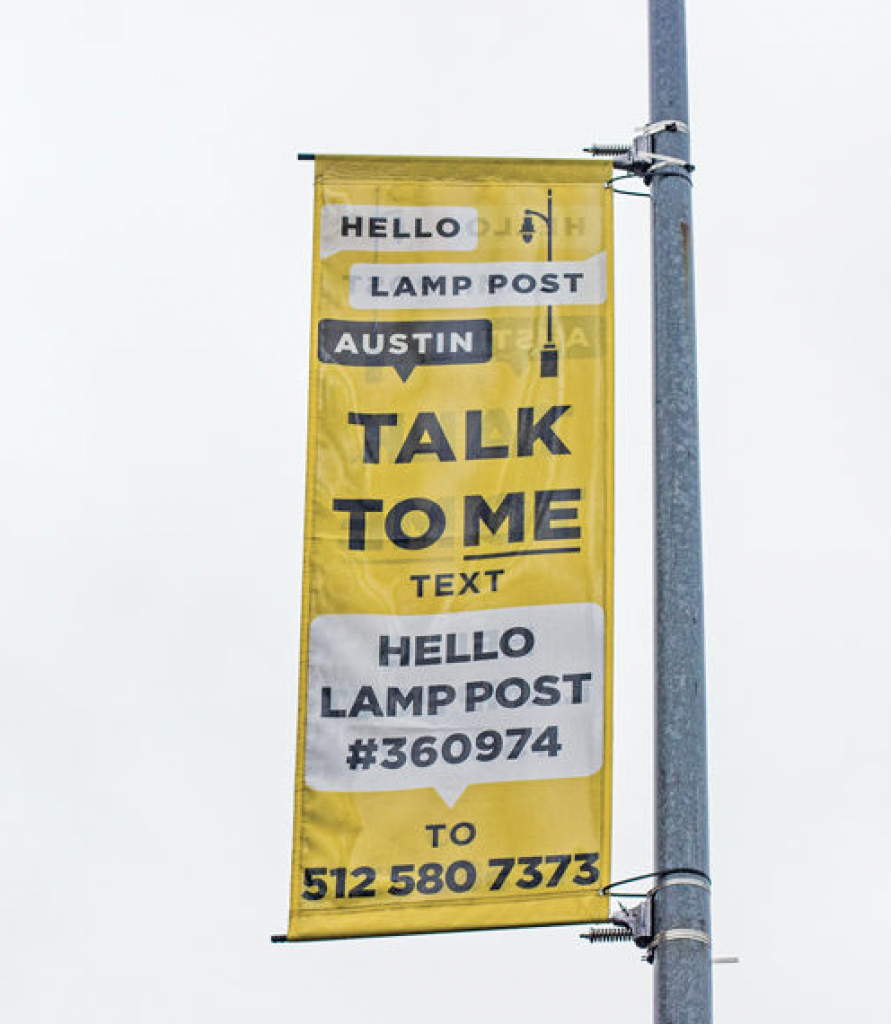 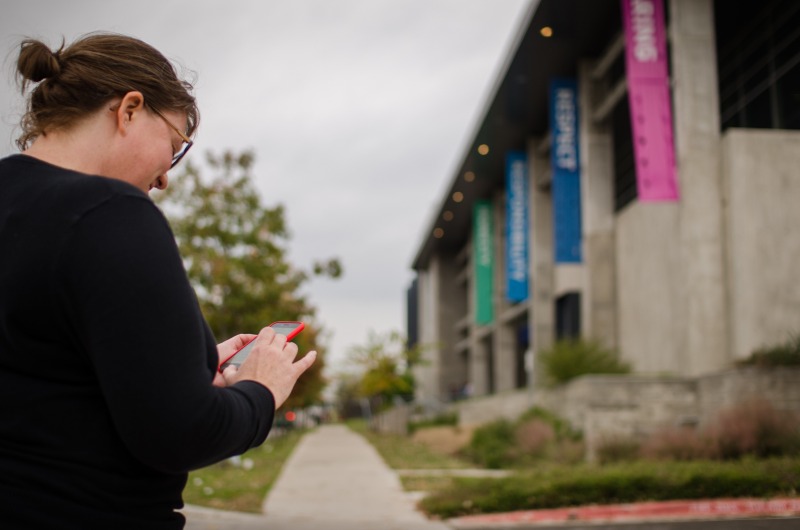 “As we move further into the 21st century, this project helps to place Austin onto a path that other world-class cities have taken.”– Asa Hursh, Art Alliance Austin

Drop us a message about what you’re working on and one of our team will be in touch asap. Or, send us an email: contact@hlp.city