The City of Independence has previously struggled to gather feedback from its citizens. In order to map out a path to future prosperity, it was important that Independence’s authorities were able to widen participation amongst its diverse population and find out exactly what their residents’ opinions, stories and priorities were. 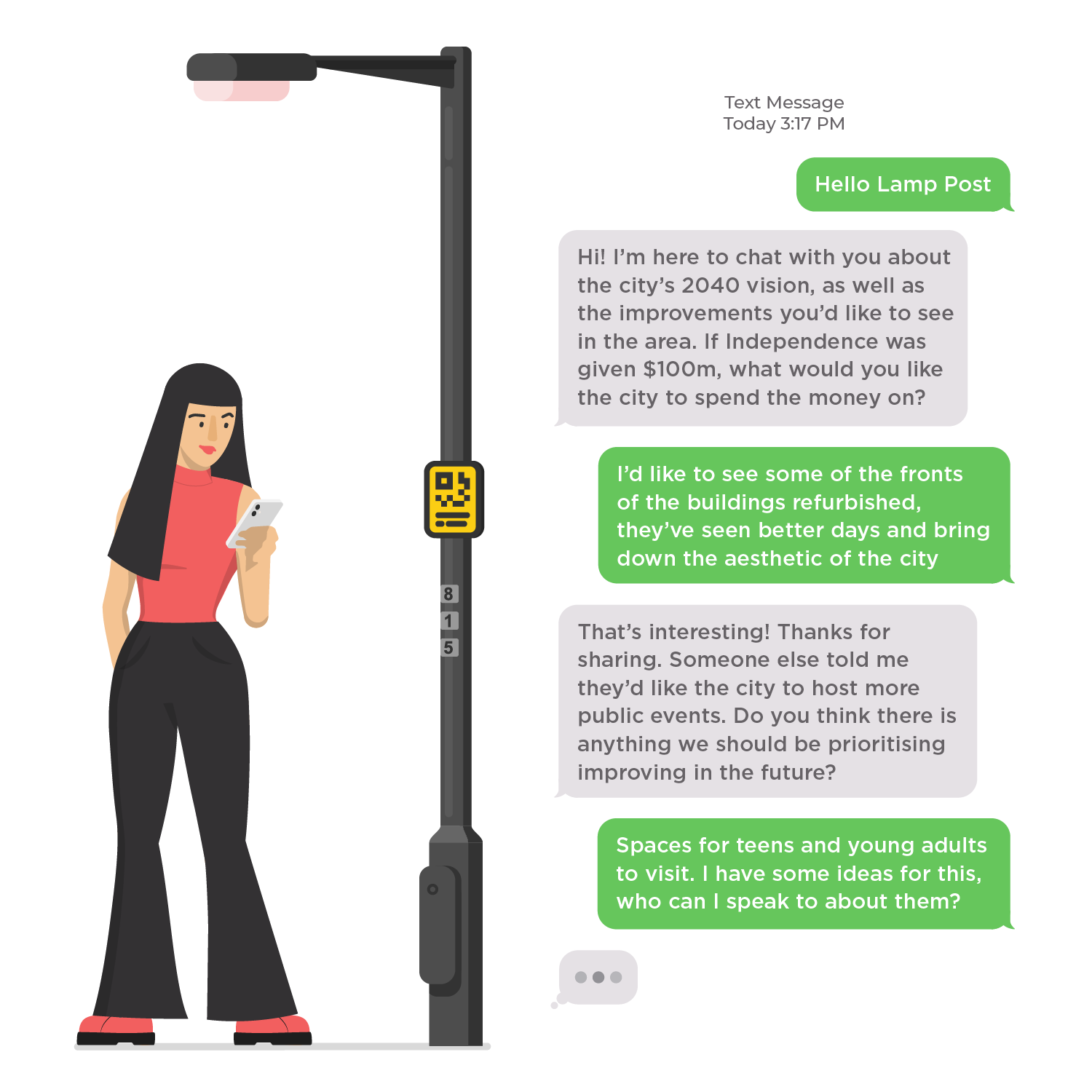 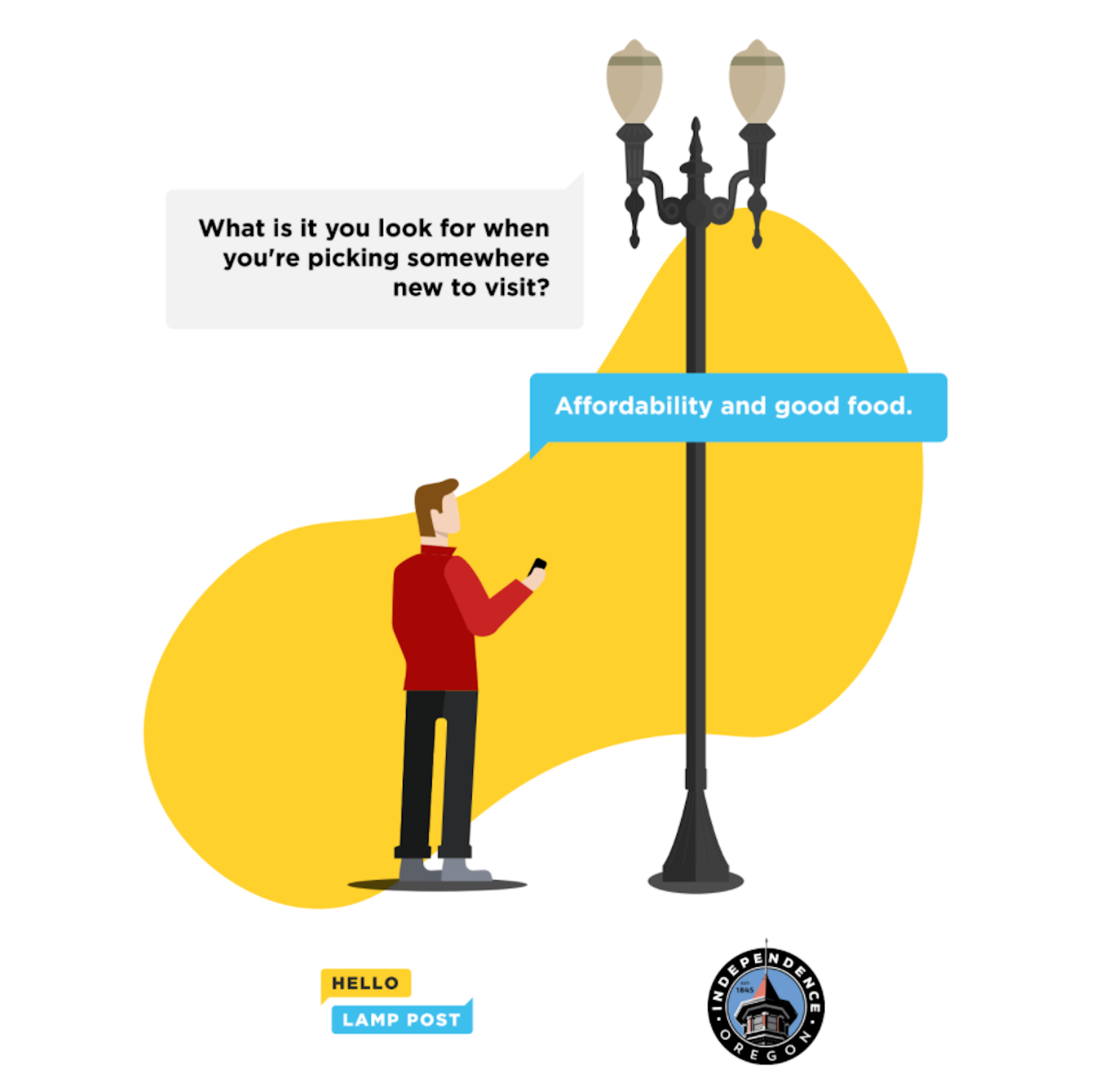 Drop us a message about what you’re working on and one of our team will be in touch asap. Or, send us an email: contact@hlp.city